In August 2010, I took a night-time walk in Bodrum, old Halicarnassus and currently one of the most popular holiday destinations in Turkey. I came across two interesting critters, which I thought gave a nice illustration of convergent evolution in small, nocturnal animals. 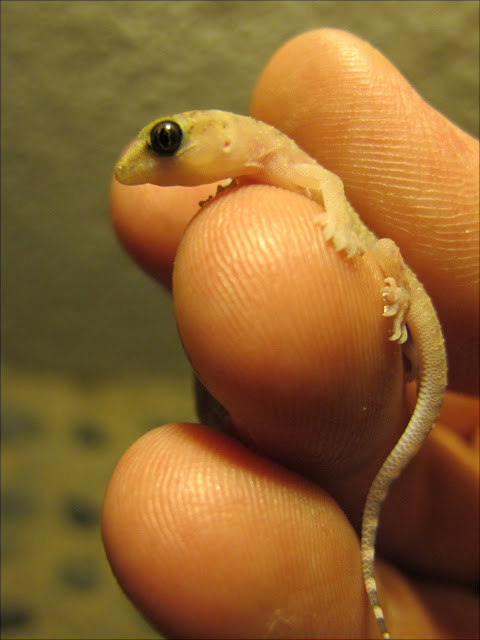 I first saw this Turkish gecko, Hemidactylus turkicus. The locals knew them as "suleymancik," little Suleiman [Solomon]. I wondered how this name first originated. Geckoes were very common around Bodrum and elsewhere in the Mediterranean. My childhood summers were spent chasing and capturing these harmless creatures, whose faces always seem to smile. 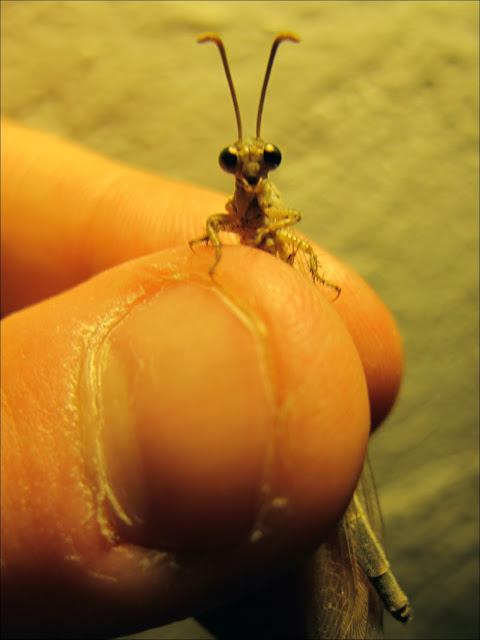 This, on the other hand, was the mature form of an ant-lion, Myrmeleontidae sp. As juveniles, these insects constructed elaborate, pit-like sand traps and fed on the insects that fall there. Their larvae, blind and equipped with vicious jaws, looked nothing like their parents. The adults, as seen here, were dainty little flyers with complex, lattice-like wings.

Like the gecko, the mature ant-lion had independently evolved large black eyes to better see in the dark. I released both critters after catching and photographing them.