Geckos are among my favourite animals. Wherever I go, I seek them out and try to take their pictures. I want to use this post to showcase the different species of geckos I've encountered in the Mediterranean world. 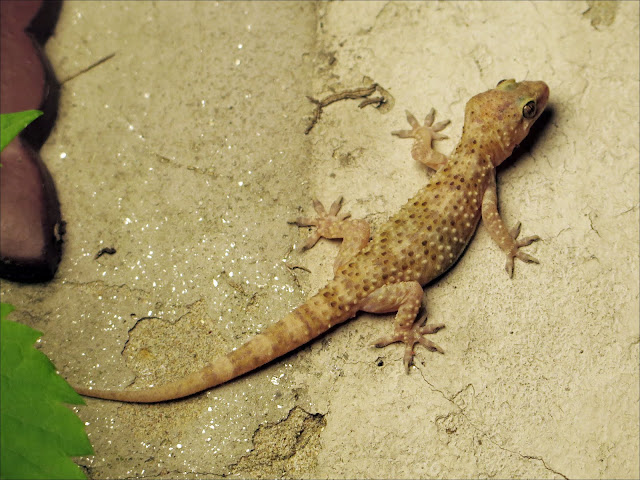 This is one of the most common species in Turkey; Hemidactylus turkicus, the Mediterranean house gecko. I'd written about these geckos before. This one was photographed in Istanbul, but these geckos are much more common around Turkey's southern coasts. They are among the most widely-distributed geckos in Eurasia, and they have been introduced to numerous other places as a result of human activity. Note the tiny, reddish mite on the right toe of this guy. 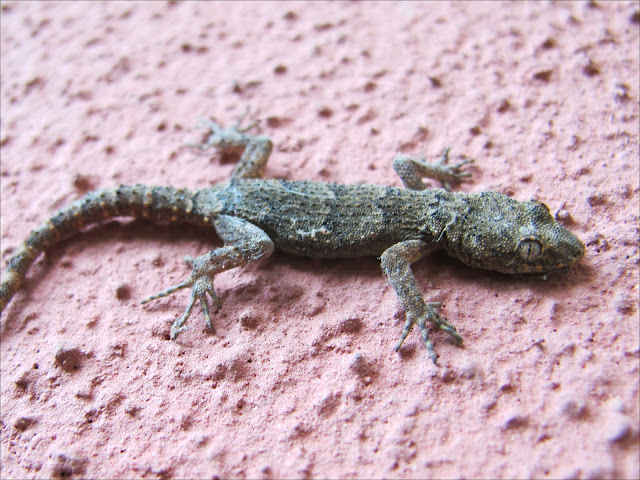 A species more common in Istanbul is Cyrtopodion (= Mediodactylus) kotschyi, Kotschy's gecko. These geckos are very easy to identify with their un-gecko-like feet, which lack the characteristic adhesive pads. Instead, they have long and kinky fingers that enable them to grip irregularities on walls.

I found this particular specimen under a log in Istanbul. It was very dark in colour, which meant it was resting. Kotschyi's geckos can change colour to a limited extent. 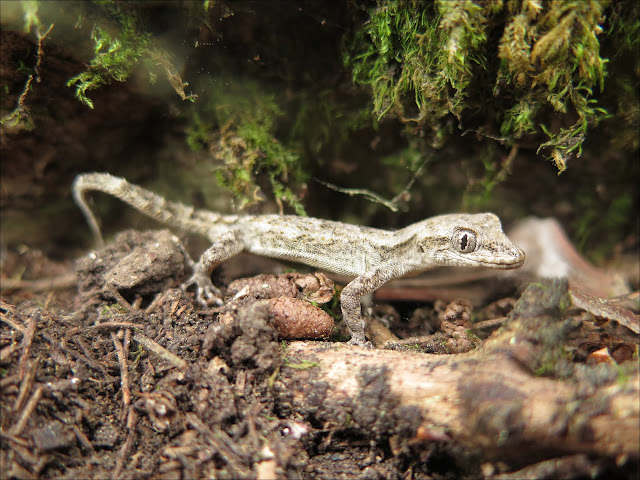 Cyrtopodion kotschyi is widely distributed in Turkey. Specimens from different regions show a lot of variation and some of these are doubtlessly different species and/or sub-species awaiting proper recognition. (As if the meaning of the term "species" wasn't complicated enough).

I found this particular kotschyi on the skirts of Mount Tahtali in Antalya. With larger eyes, prominent "eyelash" scales and a flatter head, it was markedly different from its conspecifics from Istanbul. 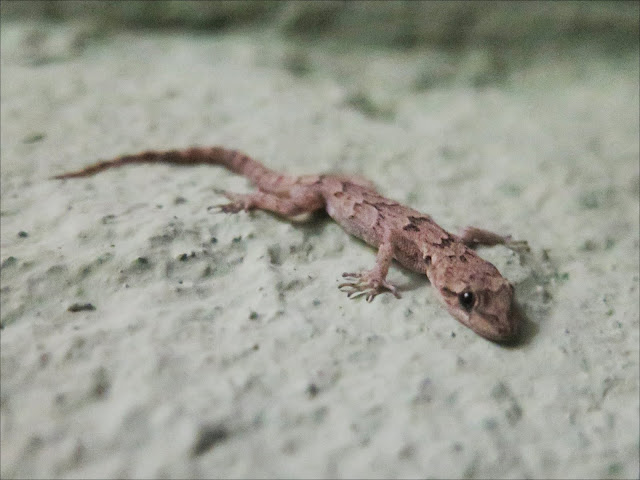 Another Kotschy's gecko, this time from Bodrum. This specimen had a brownish colour and more slender features.

I am very familiar with Hemidactylus and Cyrtopodion geckos in Turkey. Be it in Istanbul or Bodrum, one is never far from their presence during the warmer nights of the year. In Bodrum, I admired them as small, quirky "nocturnal companions" one could easily find when bored with the drudgery of people, the ritual of summer tourism and social life. 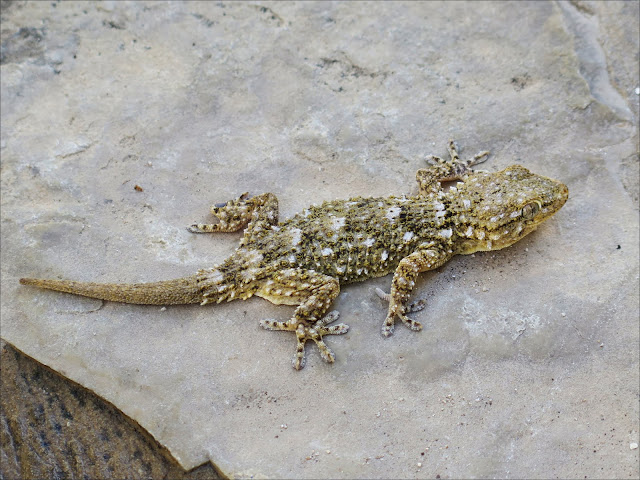 Despite my familiarity with these two kinds, one very famous species of Mediterranean gecko always eluded me - the tough and chunky Moorish gecko, Tarentola mauritanica. In September 2015 I had the chance of seeing them live in Sicily, Italy.

Compared to the timid and smallish Hemidactylus and Cyrtopodion species, the Tarentola of Sicily were big, brazen and fearless - they did not always flee when confronted with people, and they were absolutely everywhere - on walls, in rooms, in densely built-up areas and once even inside a cathedral. In the western part of the island I even saw them basking during the late afternoon - something nocturnally-adapded geckos almost never do. 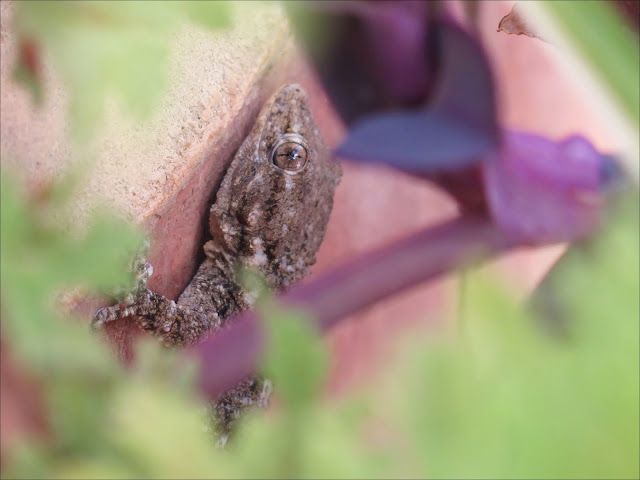 With the Moorish gecko in my checklist, I completed the "big three" of Mediterranean geckos.

However, there are still a few species I haven't seen: In Europe the cryptic European leaf-tailed gecko; Euleptes europaea; plus a truckload of minor Tarentola species. Turkey I have yet to see the exotic eastern forms: The rough tailed gecko, Cyrtopodion scabrum; the leopard gecko, Eublepharis angramainyu; the Anatolian thin-toed gecko, Mediodactylus heterocercum; and the big-headed thin-toed gecko, Stenodactylus grandiceps... a world of discovery awaits.

UPDATE (2018):
On a trip to the Southeastern Turkish city of Mardin in September, 2018, I had the chance to observe the Anatolian thin-toed geckos, Mediodactylus heterocercum on the wall of a local cafe. Here are a few photographs of these adorable creatures. They strongly resembled the related Cyrtopodion (= Mediodactylus) kotschyi with their naked, pad-less toes; but these animals were larger, and had a more "rugged" look with saw-edged scales. Their fat, scaly "lips" also gave them funny expressions. 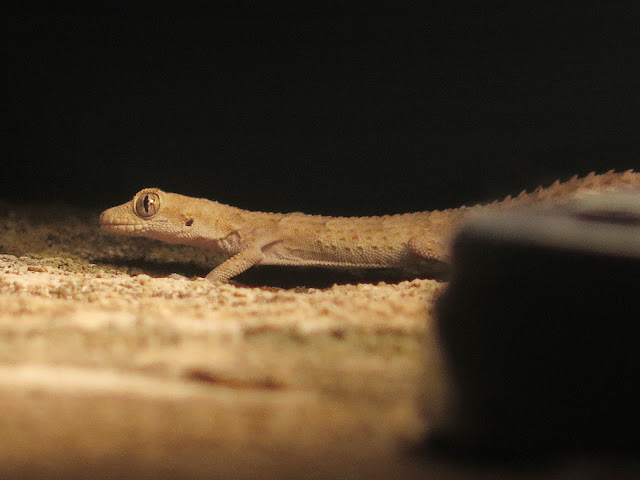 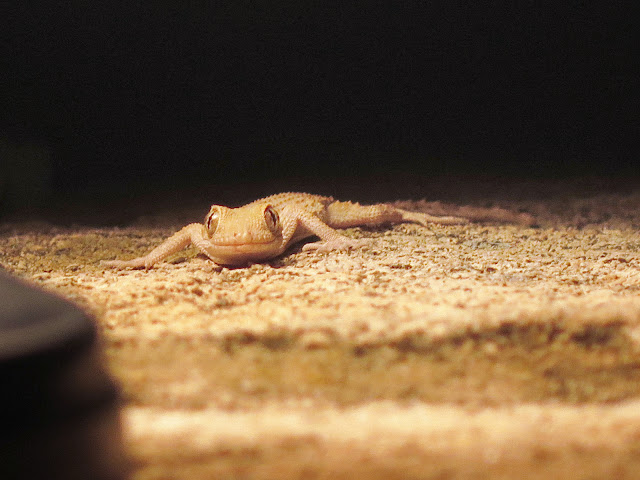 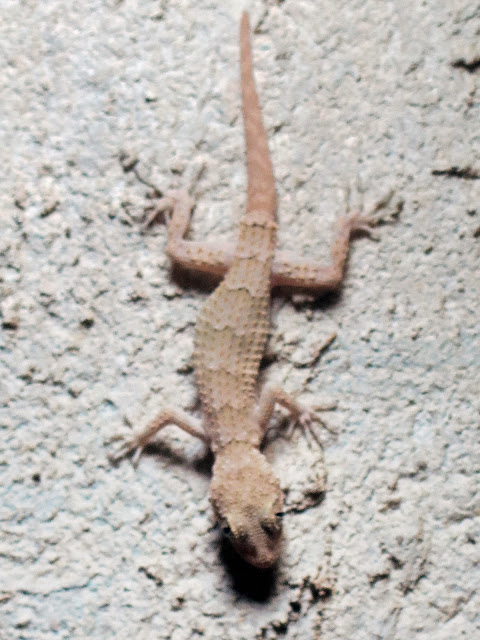 If you like my gecko portraits, you can also visit my gallery of Turkish herptile photos at the ADAMEROS Reptile and Amphibian Monitoring Society of Turkey.